Sometimes life grabs and breaks your spirit leaving you only a hint of hope. 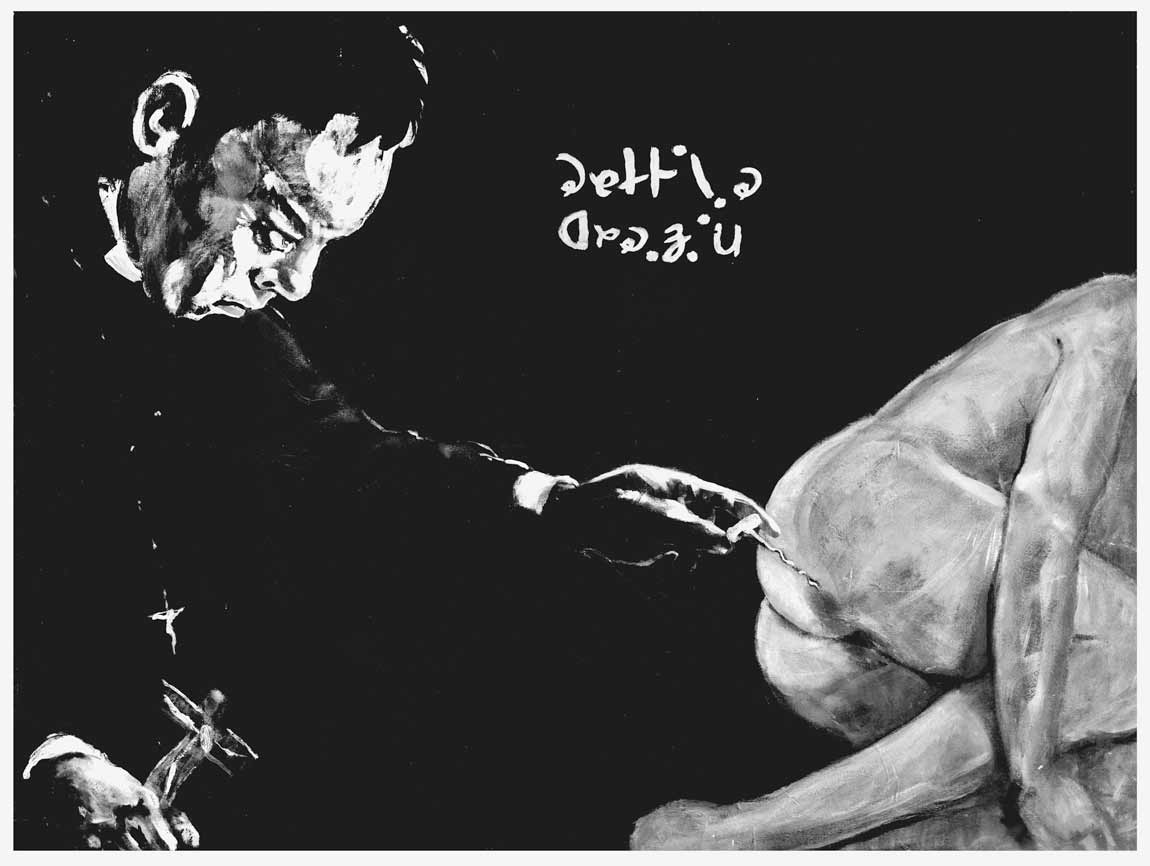 Doest thou speaks by the question. Shalt thou. Surely say yes indeed, waste not temper for in thine mind’s eye thou walketh through the valley of darkness? Does it not be envies or vain intent? That the path’s choices given thee to stroke up witnesses against self. Then, makest yeh frighten within thine own soul? Is there promise entwined to hope for you who are within me! Fear not where thou self-seeth of all past, present, and future comings.

Yea mine! Ask of Thee, doest thine soul rest in places of thoughts made silent by one’s will? Do heed to this, or mourn for thy Spirit lie to thee. Trust for thine own hands when transformed shall reveal to thee thy truth for thine eyes shalt see that what they seek that which is real: then ye shall know if thine self is in darkness.  Yea Spirits lie;   doest It wait for a screaming tremble, or does

though not hear? Trust for thine eyes shall see.

However, truth Known or Unknown it is where I am.

The curvature of time appears too often and surely more than I care to stare at, as it has never an end as it comes once again.

Am I looped into a similar spot? Placed here again, but though not at a transparent location; it is surely not that I am on a vacation?

Nights overlap into days where I appear only to have turned a foot, but rarely away.

So I moved to an apartment at the end of the block to avoid the corners where beginning begins then there is the other over there.

During my slumbering restraint from beginning to ending again, I met a girl and although in the rain she takes me with, now she goes alone there to meet another; she said: “sometimes she meets with her mother?”

I often mix-match the socks I wear to change the color of my door, lower the shades to block the sun, keep all the lights on during the day, but I still feel dark inside anyway.

It’s August 24, 2017, and the sky brings light to the black birds that come around this time of year, yet every year. This memory leads me to another then another. When I was a child barely able to spell not alone find my toys, barely able to know the difference between a dime and a nickel or know the difference between clouds and smoke. I have broken memories never connected about being a child, teenager, and once a young man. Some memories are vivid, like being in the lunch line in elementary school or standing in the hall listening to two boys talking about football. A memory of avoiding fights and being in fights, so many memories come to mind as fast as they leap to another. I wonder what am I doing right now, am I dying so to make room for another life or day or am I regressing possibly stuck, because I am unwilling to move forward? On the other hand, is the, it, of all my memories the same that I look a far off for too long into the sky that I imagine doing something that I will never be enabled to repeat?